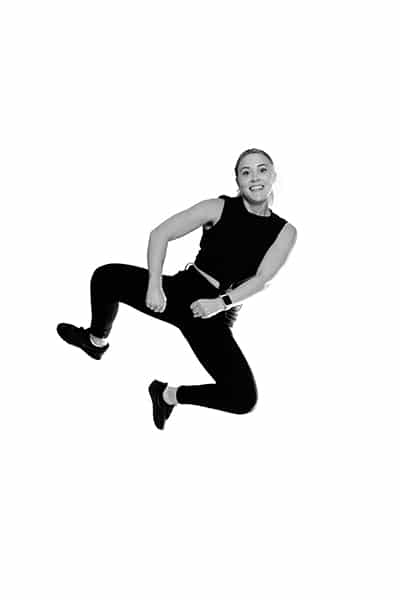 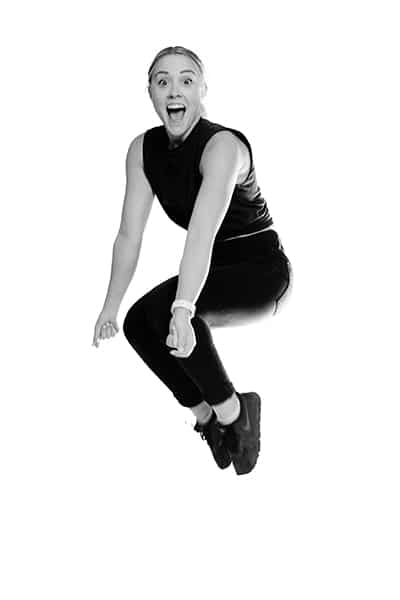 Fiona was born and raised in Red Deer, Alberta where her dance training began. She trained under CDTA member and founder of JD’s Fabulous Feet, Julie Dionne, until her completion of high school in 2013. It was then that Fiona moved to Vancouver, BC to further her training; she was accepted into Harbour Dance Centre’s Intensive Training Program where she completed 10 months of strenuous training under the direction of Moe Brody. Fiona completed two seasons of performing with The Source Dance Company under the direction of Joanne Pesusich where she was able to train with top industry professionals like Carlo Atienza, Heather Laura Gray and Sarah Brewer Clowes to name a few. Fiona also spent much of her time in Vancouver instructing at PŪR Movement and working with owner Stephanie Sy to perfect her dance-based fitness classes. While living in Vancouver, Fiona had many exciting live performance opportunities as well as the opportunity to work on set including performing at Rogers Arena in We Day 2013, Liar Liar Vampire, and Brilliant! Fiona is grateful for her time in Vancouver but is so happy to be back in Red Deer! Fiona has completed her professional exams and is a certified instructor with the Canadian Dance Teacher’s Association, Acrobatic Arts and Progressing Ballet Technique. Fiona is excited for another year as the Ballet Coordinator and Director for the Alberta Branch of the CDTA. Fiona was the owner of the studio JD’s Fabulous Feet for four years and is very excited for her second year with the Dancer’s Edge family. When not teaching, Fiona enjoys spending time with her family, friends and her puppy Monty. 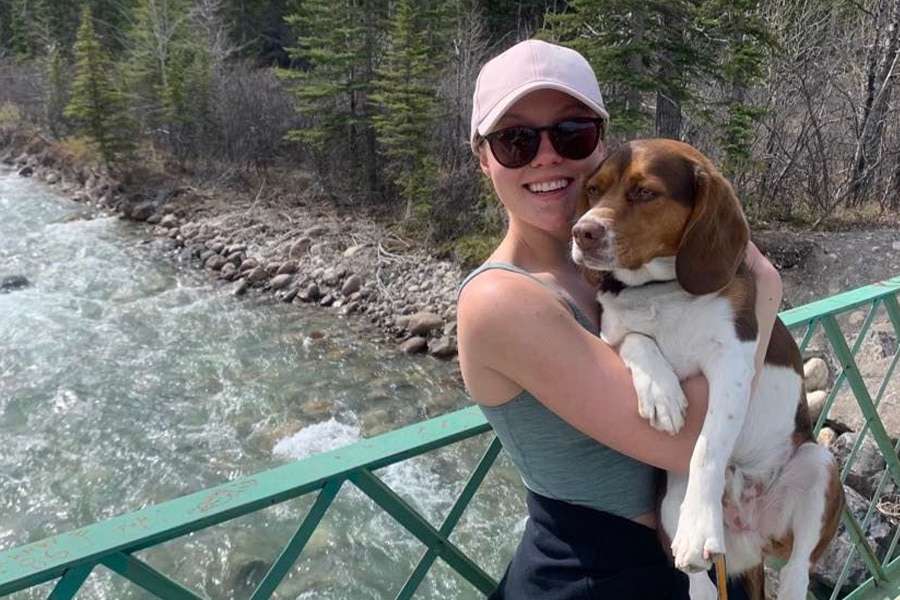 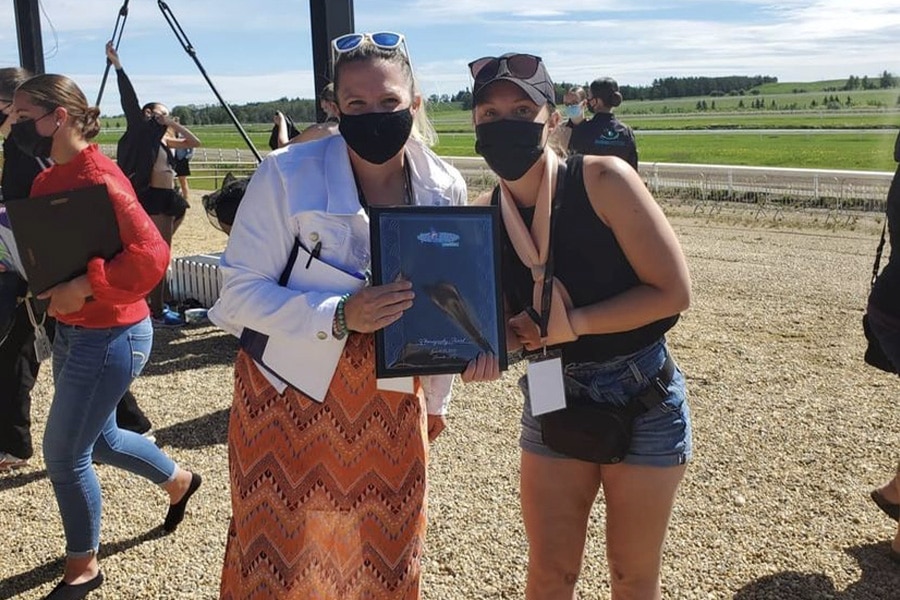 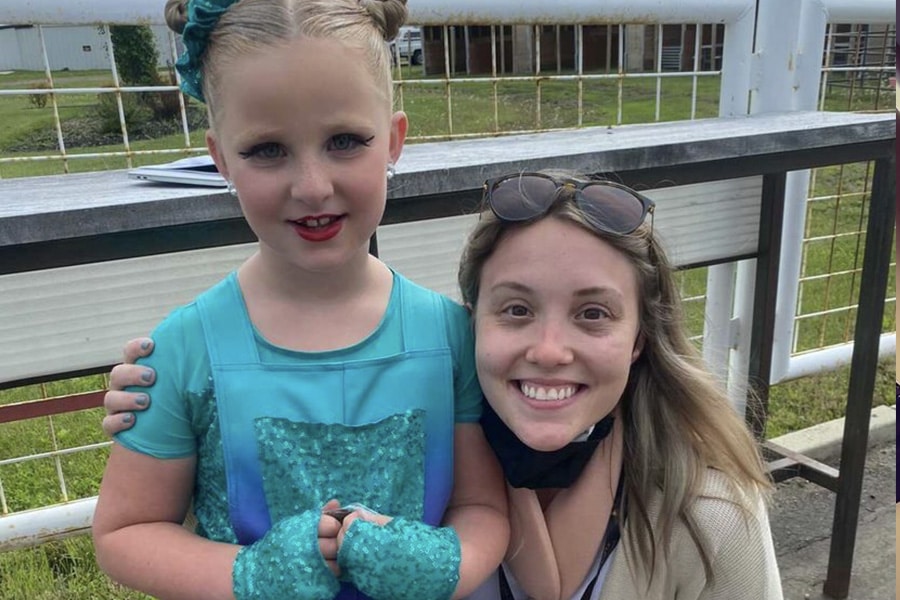 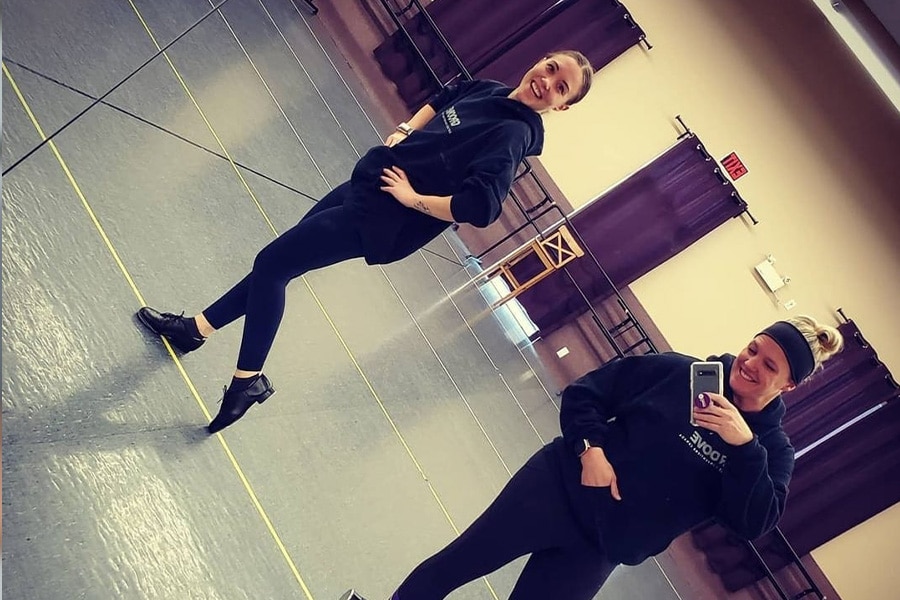 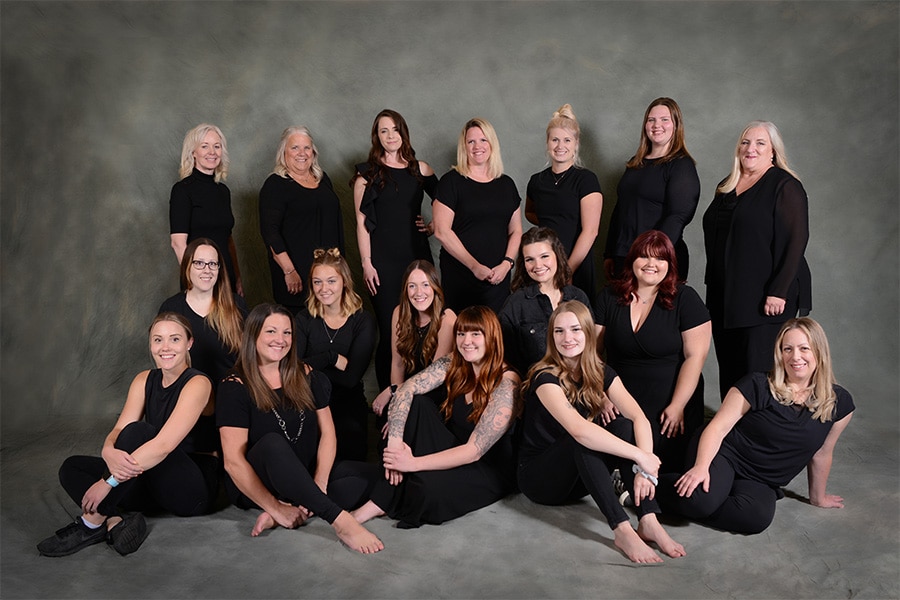 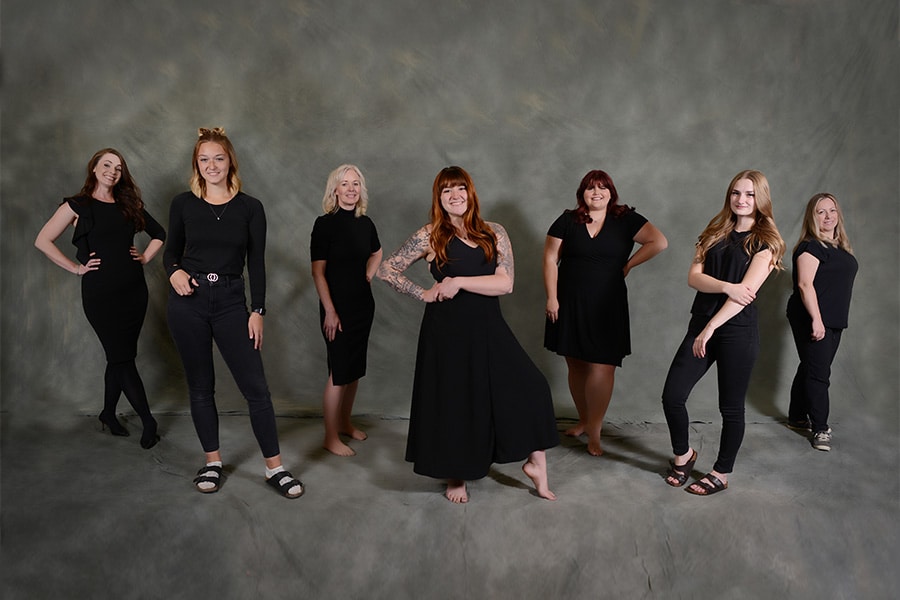 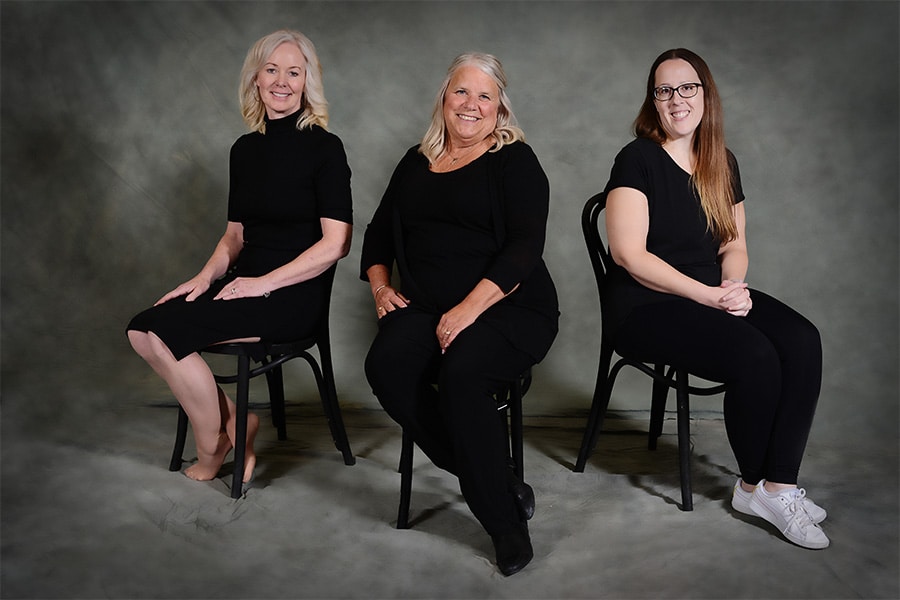 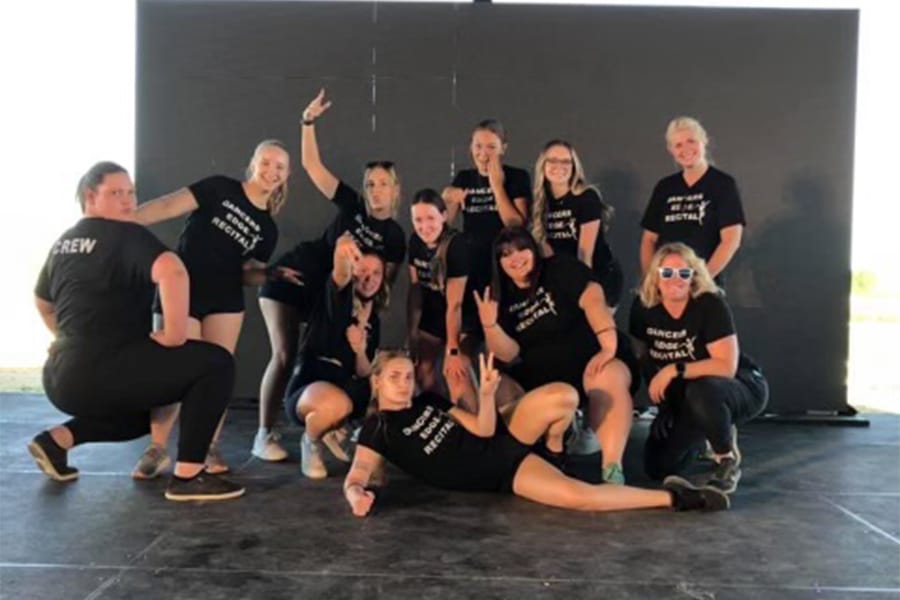 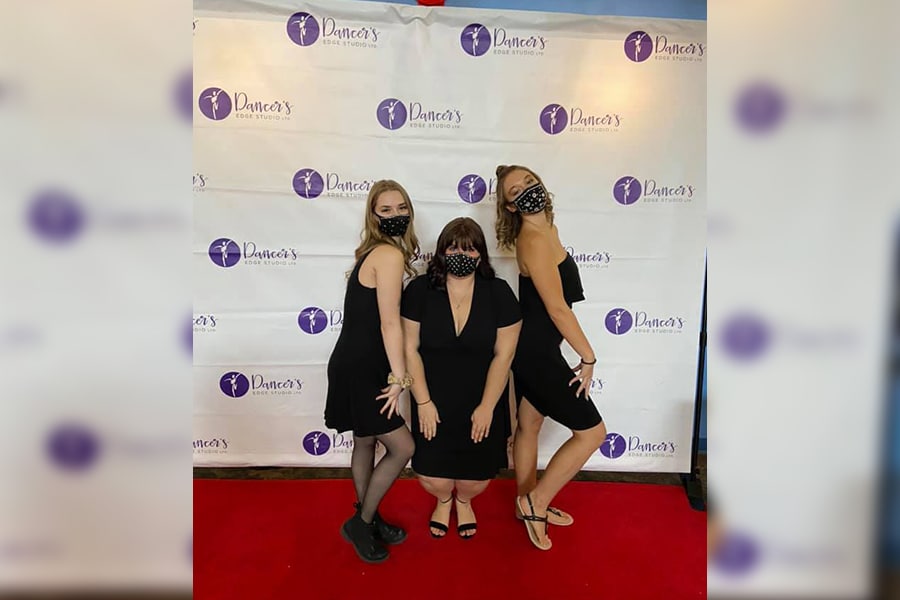 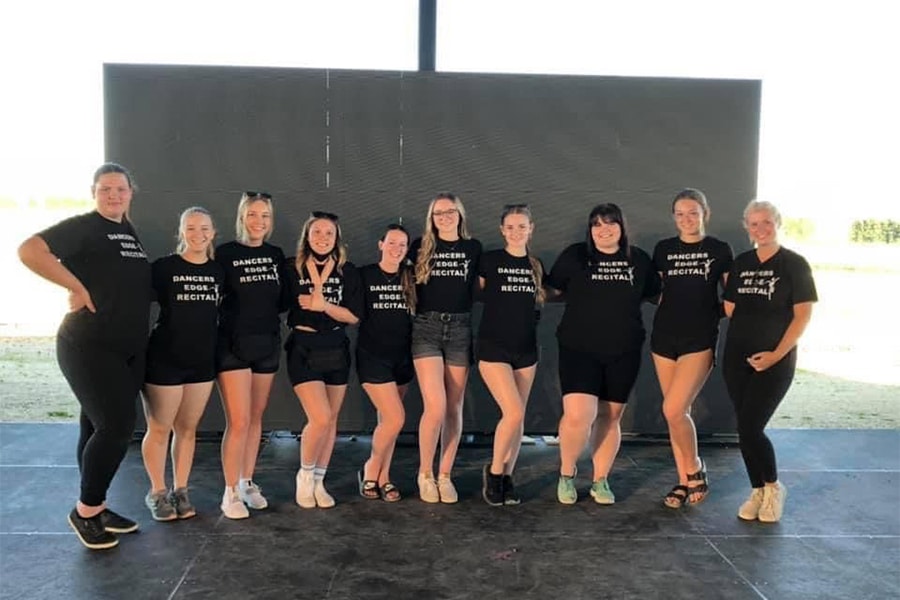